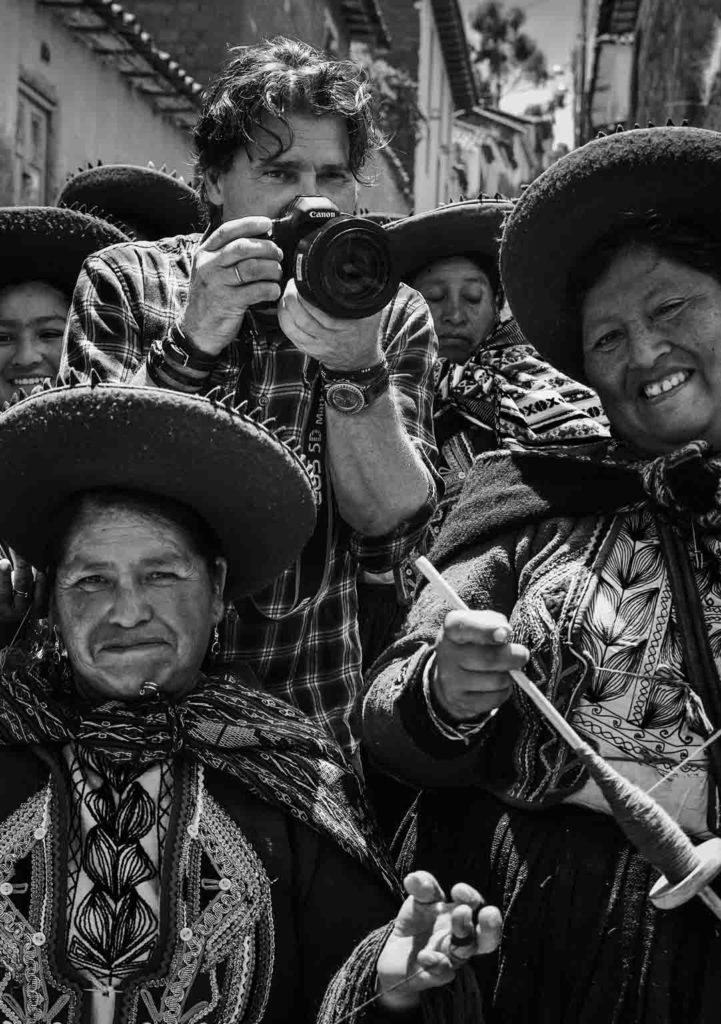 Danish born photographer Anders Overgaard’s interest in photography was  first  piqued at age 10, when he began by snapping photos of what he knew – his skateboarder and windsurfing friends. His love of the outdoors and the water continues to fuel the energetic quality of his current work.

After completing his education at the Copenhagen Graphic Design School, Anders spent a year in Paris learning about the fashion business and freelance assisting notable photographers like Gilles Bensimon.  In 1990, Anders moved to New York to work with world-class photographer Bruce Weber and then spent the next five thrilling years traveling with Bruce as though he was in a rock band.  Anders’ high standards and complete devotion to creating the best possible imagery for his clients was shaped during those years.

Anders’ editorial work has appeared in Harper’s Bazaar, Vanity Fair, Vogue, GQ, Interview and The New York Times Magazine, amongst others. A few of Anders’ advertising clients include Estee Lauder, Saks Fifth Avenue, Gap, Nautica, Ralph Lauren, & Tiffany. He currently divides his time between New York, London, and Copenhagen, along with and his wife and two sons.