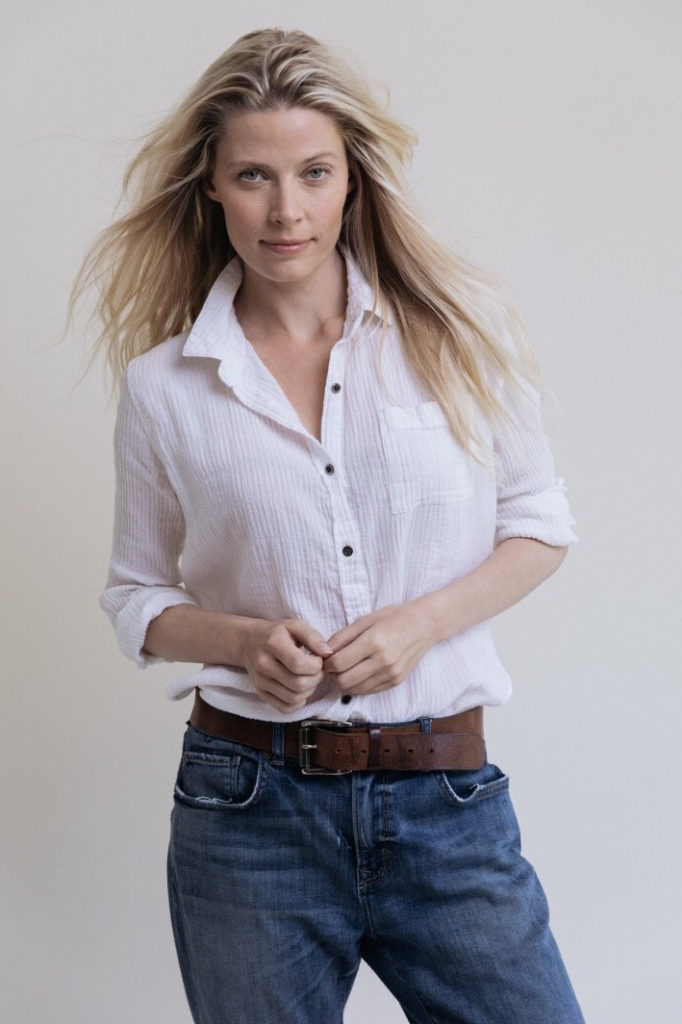 Cæcilie Liv Carlsen has since the age of 14, worked professionally in front of a camera – in Denmark, Japan, Italy, France and in the US. She has been represented by some of the world’s leading agencies and has worked for many major brands.

At the age of 23 Cæcilie made a move to New York and later Los Angeles, to study acting.

Due to her talent, hard work and diligence, the acting developed into a career as a TV personality and hostess and after having worked on big productions with actors such as Pierce Brosnan and Blake Lively, Cæcilie was invited to become part of the nomination committee for the Screen Actors Guild (SAG) awards – the world’s leading union for professional actors.

As a performing artist with a master in art therapy and coaching, Cæcilie’s work ranges from teaching to hosting and sees her quite often invited as guest or speaker in TV or institutions.

Of late, Cæcilie can be seen as Maria in the hugely popular video game “The Last of us 2”, in the TV show “Casa del Papel” season 5 and as the face for beauty brand Ole Henriksen in Scandinavia. Cæcilie does both radio and TV as well as acting for feature films and similar productions.

Cæcilie moved back to Denmark in 2020 and is now based in Copenhagen.